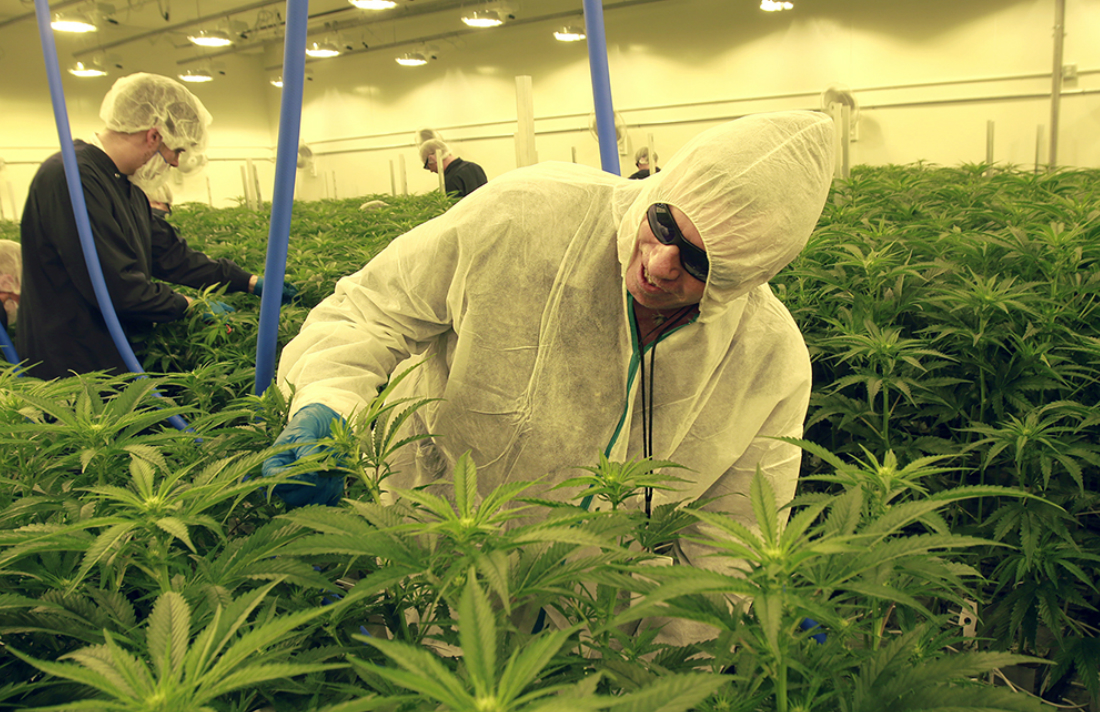 More fully-licensed cannabis growers and cultivation space are needed to meet a voracious demand for legal marijuana, a spokesman for the industry said last week.

That means more licences for both producers and their grow areas need to be issued by Health Canada, said Allan Rewak, executive director of the Cannabis Council of Canada.

Alberta Gaming, Liquor and Cannabis, the provincial commission that distributes to private shops and sells pot online, echoes those sentiments.

On Friday, 72 of its 90 varieties of marijuana were listed as out of stock, while the number of total varieties had fallen by 100 from the day before.

In the past 16 months, he said, 89 companies were issued production licences and 46 granted sales permits, while growing space has expanded from two million to 13 million square feet.

10 Predictions for the Marijuana Industry After AG Jeff Sessions Quits